Those who know me know I am the plottiest of plotters. I love a good dive into structure before I ever put pen to page, detailing out all the nuances before I get started. But sometimes, especially if I'm writing something short or experimental, I do take a different approach.

One fun way that I saw was plotting out stories using tarot cards. I took this idea, and ran with it and today's blog entry is going to go through what I ended up with, and what you can perhaps do too! 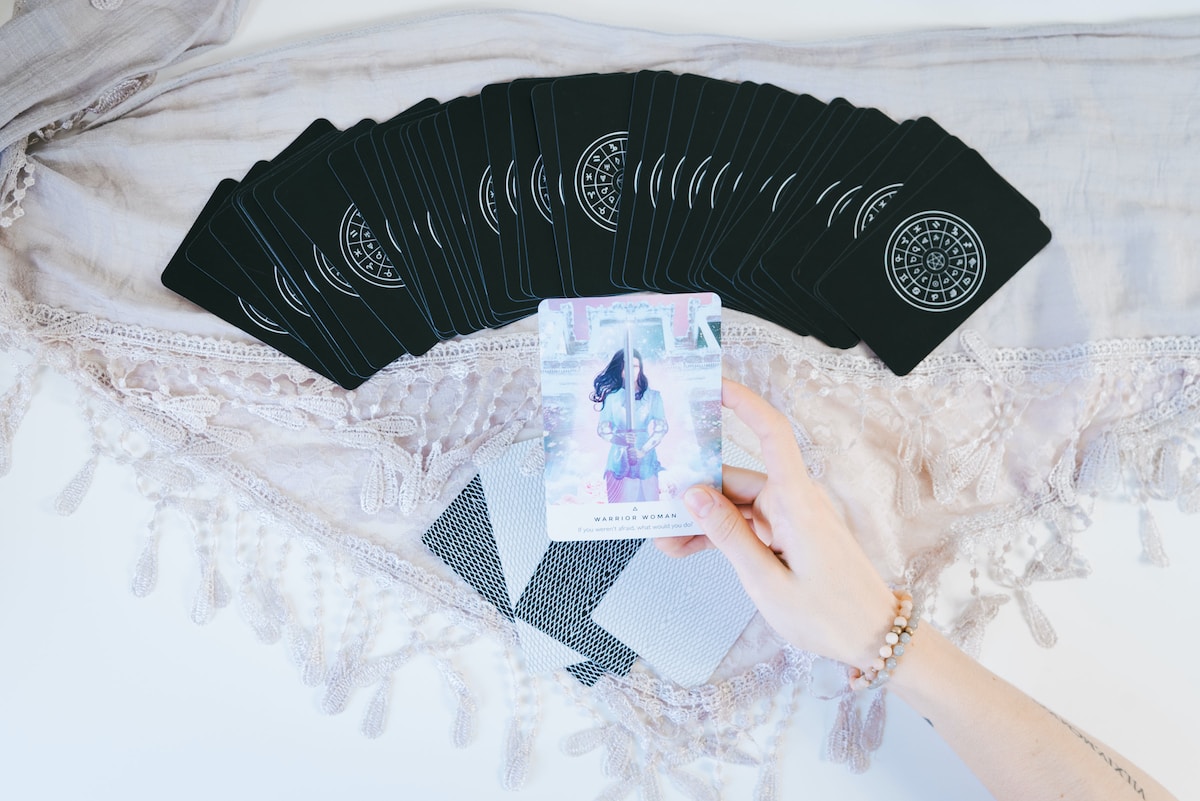 While most people may be familiar with the Rider-Waite tarot deck, there are a multitude of different tarot card decks and oracle cards at your disposal. If you don't fancy purchasing a deck, you could try a tarot application such as Golden Thread Tarot, or an online website like LT's tarot. Whatever deck you decide to go for, make sure that you familiarise yourself with the cards or get a good guide to help you interpret them so that you're more easily able to interpret what's to come.

The spread here is very simple, though you can be more creative with how you lay out your cards if you prefer to scatter them or put them in a circle. I draw the cards one at a time and place them face down, and resist the urge to turn them over before I have worked through the card before. This means that I'm discovering the story through the mindset of the characters throughout the piece, and prevents any 'convenient plot contrivances' from occurring.

I'm going to walk you through a spread that I created, so that you can understand how this gives you the bare bones of a story structure through the tarot cards by showing you my throught process and example of the story I created.

As themes go, this one isn't bad. Weaving this into a character in my mind, I see a young, hopeful character who has yet to see the world but desperately wants to see it. Learning is going to be a major theme through the work, so I think I'll throw in a coming-of-age trope in there too. The story should have an element of light-hearted fun, a thrill for learning new things, and perhaps be more heavy on the world-building and hard magic systems so that the reader can also be thrilled to discover a new world with the character.

Well, I guess our bright young thing has some issues as well. Curious they may be, but also lacking self-esteem. Our main character's internal monologue is going to be self-depreciating, and doubting both themselves and others. Inaction and inappropriate action will dominate many of the main character's mistakes throughout the book, and the self-criticism that comes from that.

This fits with the character sketch from the previous card. We'll build the antagonist around the theme of 'doubt' and 'illusion'. "Nothing is as it seems". A shadow creature that can change its appearance at whim. Seeing as our curious but stagnant hero may be reluctant to make a choice, let's make this shadow creature a friend and have it commit a crime so heinous it cannot possibly be ignored. Let's put hero in a castle for now, and have shadow creature appear to obliterate the castle and all the hero's loved ones within it, forcing the hero out to sea to escape. 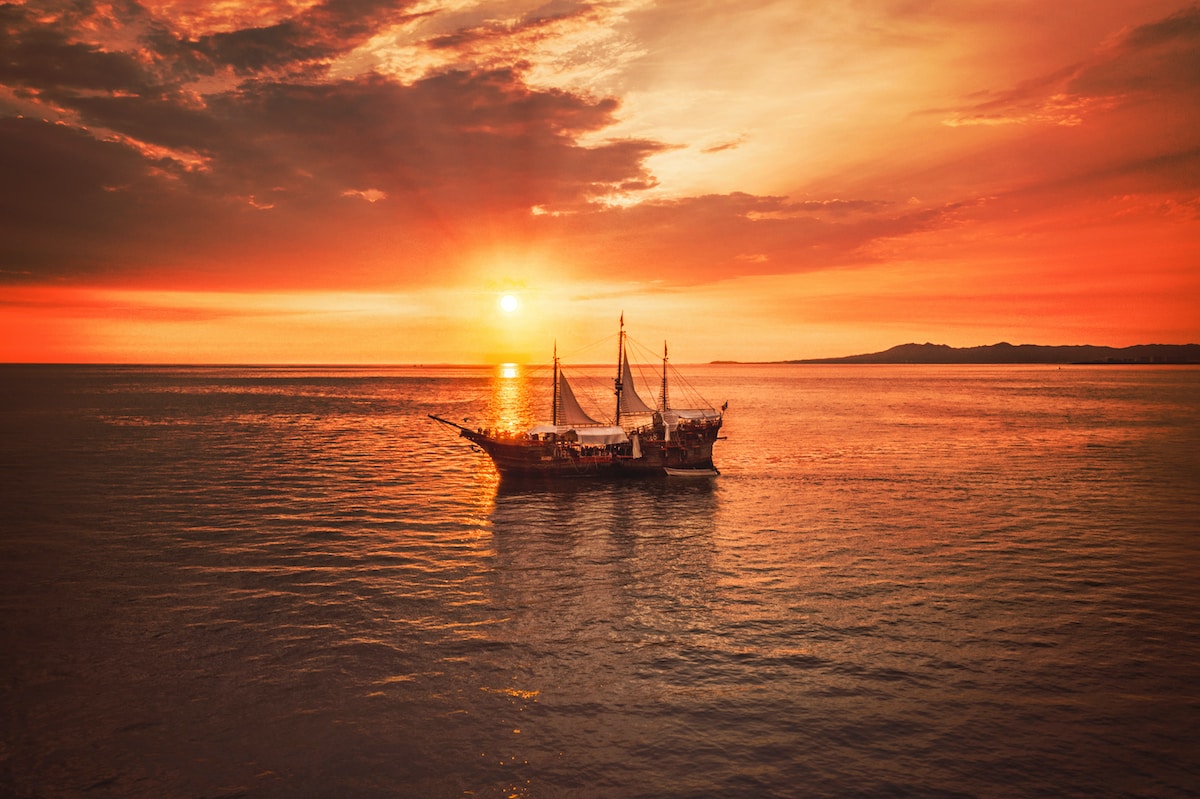 Hero has morphed now into the fleeing future monarch of the kingdom, drifting out to sea after their home has been destroyed. Now, this card might be mood whiplash, but actually it fits in quite well. We were going to go with a hard magic system and lots of world-building, and we've got to weave in curiousity and wonder so let's have our Hero move through a veil into another world for the B-Plot. From the low-fantasy castle life to a new kingdom, where the stuff of fairytales is all true. Let's have pirates and mermaids and dragons and pixies. The B-Plot can revolve around Hero learning about these new creatures, systems, magic and their way of life.

At this point, Hero may be settling too comfortably into the new life, and needs a reminder to pull him back - too much Hakuna Matata time. So a blast from the past appears at the midpoint of the book, reminding the Hero that they must return to the castle and rebuild their lost kingdom before the shadow creature moves on to destroy even the new home that they have found.

Due to their own doubts and self-loathing, the Hero sets up a plan that would end up sacrificing themselves to defeat the shadow creature. Perhaps the blood of a royal can defeat the creature, something like that. Despite almost everyone being against it, it appears to be the only way to save the kingdom and stop the creature. Hero names a successor who will rule after he's dead, and prepares to return to the castle and die. 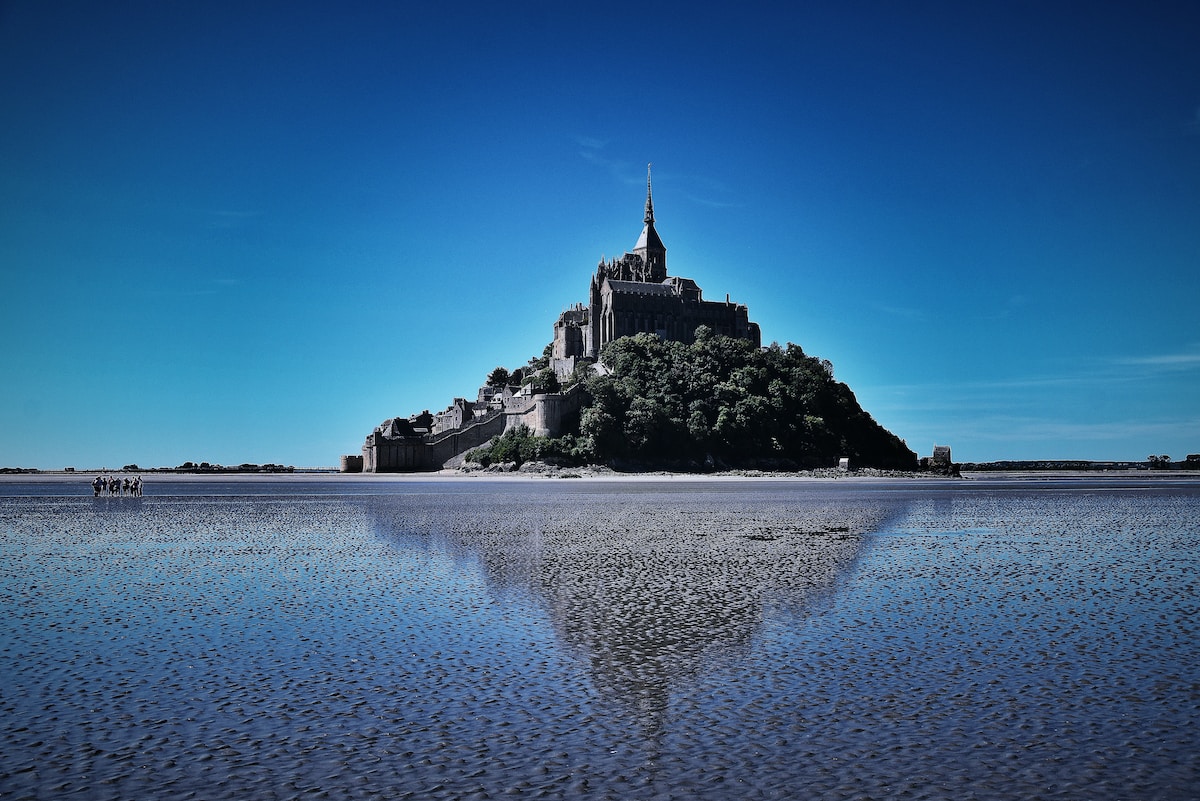 Hero discovers a member of their family is still alive in the cells of the castle upon their return. This leads to a dilemma occuring, as now Hero doesn't necessarily need to die, and their family member can take their place. The characters all agree that this is a moral dilemma and the Hero tries to hide it from the family member as long as they can, until the family member finds out the truth of the plan just before the showdown with the shadow creature.

The fight with the shadow creature is long and hard, but eventually they get close enough to wound it. Our young Hero prepares to make their sacrifice, but at the last moment the family member does so instead. The shadow creature is killed, but our Hero feels a hollow victory in it. They grieve the loss of their last family member, and refuse to take the throne, giving it instead to the worthy person that they chose before.

Our Hero goes off into the world, perhaps looking for where the shadow creature came from, perhaps to learn more. Our Hero continues to learn new things, honouring their family member's sacrifice, but there's a touch of melancholy and loneliness. In order to stave off the feeling of tragedy, the Hero does promise to stay in touch with the characters that they have met along the way and there's a sense that they will return, one day. 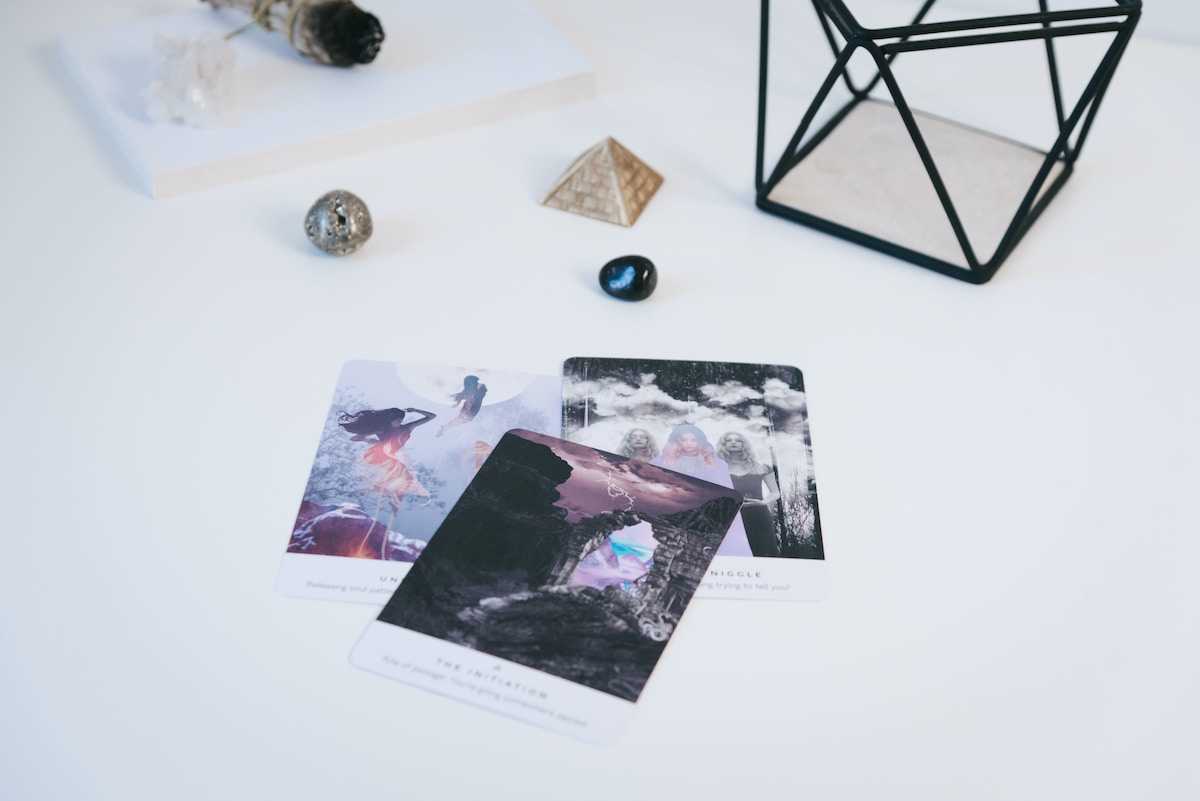 Of course, this is a barebones plan of a story. There is a lot that needs to go in there and be ironed out. I'll be sharing further tarot spreads for those who want to use this way to plan in future to do things like build characters quickly, break down scenes or even fill in the gaps that this leaves. But from this, I have the basic overarching narrative of a story to tell and could quite easily make a novella from it if not a full novel.

I hope that you've found this useful to you all and I look forward to reading any stories created using this method!

Powered by Strikingly
All Posts
×

We just sent you an email. Please click the link in the email to confirm your subscription!